Corporal Diane Ludlow crouched behind bushes, concealing herself from the enemy’s view. The dilapidated cabin appeared empty, but the heat signatures from satellite images proved otherwise. Perspiration rolled down her back and she shifted position. The stagnant air made it hard to breathe.

She spoke into her radio. “Brady, are you ready to take the lead? Remember, I only came this far for you. This is your op.”

Diane sighed. She wondered if she put him back in the field too soon after the deadly shooting. “Stand down,” she said. “Officer Jules, proceed to target.”

The hustle of movement alerted Diane to the other team hidden nearby. They advanced toward the cabin with Jules positioning herself to the right of the door, weapon raised. “RCMP,” she said. “Open up. We have a warrant.”

No answer. Jules nodded to her fellow officer and he kicked in the door. They advanced inside.

Shots pierced the night air, slicing through the humidity. Someone cursed.

Moments later the young female officer emerged with the suspect in cuffs. Blood seeped from his foot as he limped toward them.

Jules pumped her fist in the air like a warrior claiming its victory. 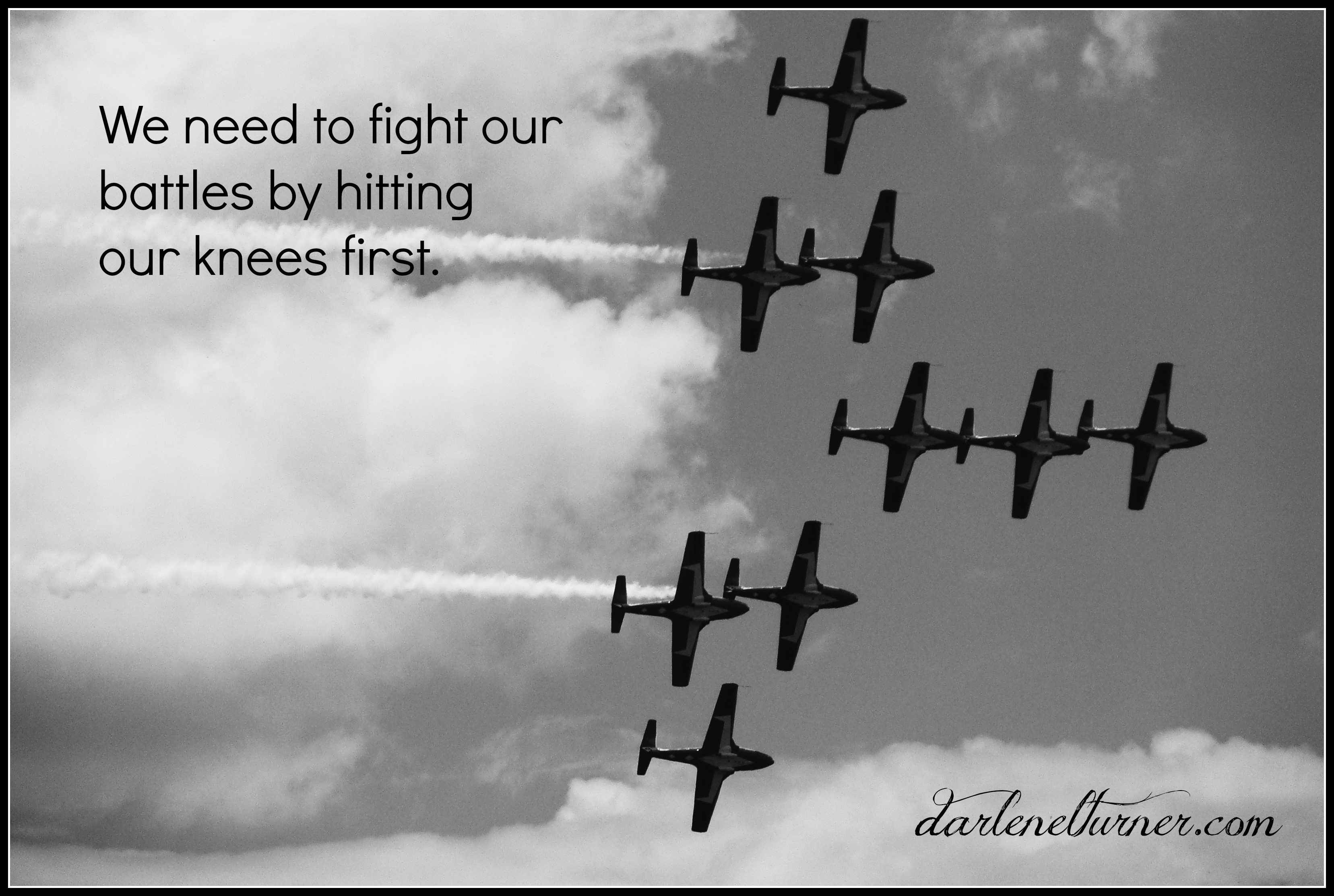 When you hear the word “warrior” what do you think of? The movie Braveheart? Aragorn? Xena? Recently while doing hot yoga with my arms in the air, right leg back, front leg bent I thought, “Hey, I’m a warrior for Jesus!” I smiled and raised my hands higher and went deeper into my stretch.

Later, I began to think about how God uses His children as warriors in the battle against evil. Ultimately, He fights for us, but He uses us in the process. There were many warriors in Bible times too. David, Gideon, Joshua, and many more. Let’s focus on one who was also considered a judge and prophetess—Deborah.

She took charge. Barak didn’t want to go into battle without Deborah, so instead of backing down she agreed to lead him. In those days I’m sure it was unheard of for a woman to be a warrior, but God didn’t care!!! He used her anyway. Do we back down when faced with a battle? Run away and hide? Or do we hike up our britches and face it head on? It’s the only way to deal with challenges.

Deborah looked to God. She knew God would give the victory to another female warrior—Jael, not Barak. How did Deborah know this would happen? God told her. We can’t face any battle without prayer. If we do, we’ll fall at our enemy’s feet. Let’s not be caught there!

As warriors, we need to put on the full armor of God. How do we do that? Spend time in His word and prayer. Be in constant communion with our Leader. Equip each day by putting on our:

Warriors need equipment when heading into battle. It’s the only sure way to win. Without it we’ll be defeated.

Let’s be Jesus warriors and put on our armor!

How do you fight your battles? Share with us.

Put on the full armor of God, so that you can take your stand against the devil’s schemes.

Whom Shall I Fear (God Of Angel Armies) by Chris Tomlin

This song says it all! The God of angel armies is always by our side.

← The Temper Tantrum - guest blog by Rita Appel If Only →