Writing a Sequel…How Hard Can It Be? – Guest blog by Henry McLaughlin

I’m happy to introduce you to another author friend of mine! Henry McLaughlin. I met him at a writer’s conference in Colorado. He’s a fellow Craftsman and we’ve kept in touch ever since that first conference. He has a new release coming soon and I’m proud to be one of his influencers for his launch, so watch for my posts! Today he’s going to be sharing about writing sequels. Take it away, Henry!

After my first book, Journey to Riverbend, was released, readers contacted me wanting to know if there would be a book two. I assured them a sequel was in progress. 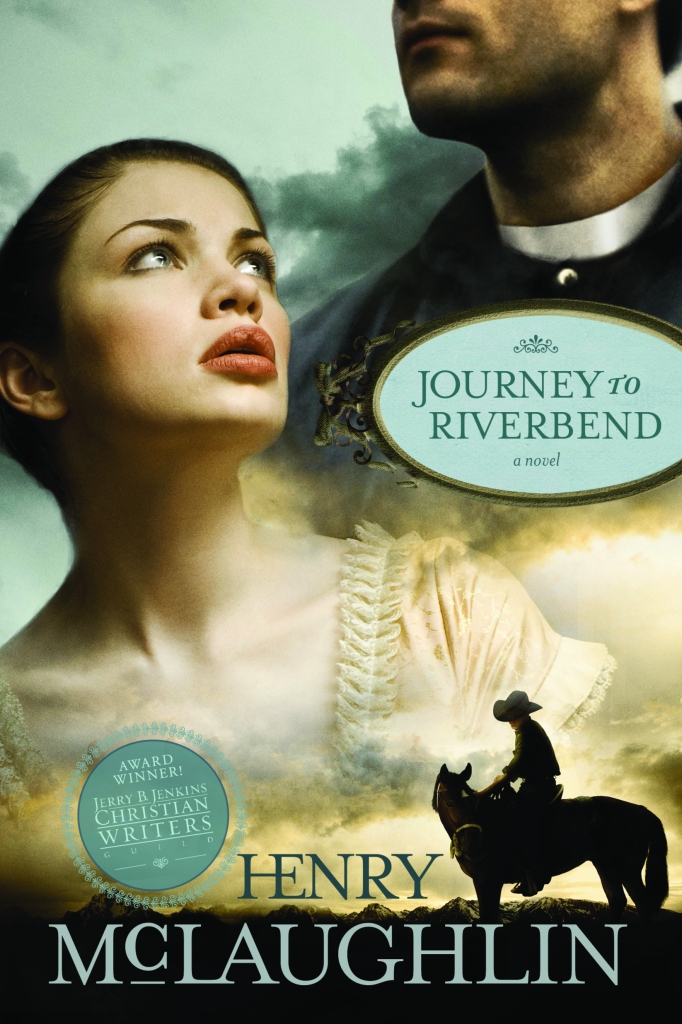 Now all I had to do was write it. How hard could it be? I had all the characters. I knew them and their histories better than some people in my own family. The end of book one gave me the seed of the plot for book two. So book two, Riverbend Justice, was conceived.

And then I hit the walls. Not grinding-to-a-complete-halt walls. But walls that had to be climbed, or ones I had to find the door to get through. A couple had to be torn down brick-by-brick.

Sure I had my characters. But I couldn’t just trot them out there. The last thing I wanted was a rehash of book one. I had to probe deeper into each one and discover new aspects. My hero, Michael Archer, revealed new depths of pain and guilt. Depths that had to be explored and resolved over the course of the story. Rachel Stone, my heroine, revealed more doubts and insecurities as she risked her desire for freedom and independence to have a deeper relationship with Michael.

And I had the seed for a plot. But as Michael and Rachel showed me more of themselves, the plot grew more complicated as we explored this new journey.

I had all these pieces. Now to outline the story. I spent six weeks crafting a detailed outline, scene-by-scene. Then I began to write. And it wasn’t easy. With the help of my first reader, my wife, and my critique partners, the story began to flow. My wife and critique partners pointed out where I settled for clichés and stereotypes, where I tried to craft a story that wasn’t challenging my main characters, that wasn’t forcing them to deal with core issues.

At one point it started to flow. Michael and Rachel revealed more of themselves and their personalities became richer and their relationship with each other more complex. New characters appeared to propel my main characters deeper into the dangers of the story world and into their inner selves.

One day, I decided to check my progress against my original outline. I must admit, I had written for a couple weeks without referring to it, flowing with the characters, enjoying the journey. I discovered I was way off my carefully constructed outline. I put on the brakes and guided my story folks back to the original plan.

They went on strike. Wouldn’t move. Wouldn’t obey. They told me, “We’re telling a better story than your stodgy old outline and we’re not going back. You can come along if you want to see how it turns out.”

What choice did I have? So I rode with them to the end. And the story is better than my original plan.

And I learned a valuable lesson that now flows through all my writing—trust my characters.

Riverbend Justice is Book 2 in the Riverbend Saga series.

In the 1870s American West, Michael Archer, wracked by guilt over having killed once again, embarks on a mission to clear the name of a man wrongly executed for murder.

When he is beaten and shot, and an innocent young girl is taken hostage, and his beloved Rachel Stone is wounded, he puts aside physical pain and his own fears to seek the killers.

Now that he has found the villains, he must survive a life or death struggle with powerful enemies to reveal the truth and save those he holds most dear.

Award winning author Henry McLaughlin lives in North Texas where he writes, teaches and coaches. He writes to take his readers on adventures into the hearts and souls of his characters as they fight to bring justice in a dark world.

Publishers Weekly tagged him as “one to watch.”

← Christmas Colouring! The Chosen One - Coffee With Mary →