A Brave Heart – Coffee with Deborah

I close the current issue of Time magazine after reading the article Deborah: A Woman Fighting in a Man’s World and wonder how I can cut the zillion questions tumbling through my mind into the short time I have to interview this amazing woman. I take a deep breath. You can do this.

The bell chimes announcing the arrival of another guest at The Daily Grind as I check my notes one last time before setting my recording device, journal, and pen in front of me.

A shadow lurks around my table, blocking the light. I glance up to see what’s overtaken my space and a gasp escapes before I can stop it.

I bolt to my feet, chair scraping the floor. The patrons around us stop chatting and glare at me, their eyes voicing annoyance at the interruption.

My cheeks redden. “Yes. Nice to meet you.”

Deborah’s grip is firm, her eyes gentle. Dressed in a white tunic with a red sash draped around the shoulder, she towers over me. Her dark hair is braided and falls down the left side of her chest. The character, Xena Warrior Princess, pops into my mind. Not in dress of course, but in stature. I push the thought away and gesture her to sit.

“Thank you for meeting with me.”

She picks up the magazine and flips to the cover. “I hate this picture.”

She points to her image, standing under a palm tree with her arm raised with men forming a circle around her. Their swords lifted as if ready for battle.

“I hate how they’ve depicted me. Like I have men ready at my beckon call. It wasn’t like that.”

I press the record button on my device.

“What do you mean? What was it like going into battle with all those men?”

I raise my eyebrow.

“Wouldn’t you be frustrated with all that testosterone in one place?”

“Why wouldn’t Barak go into battle without you?”

“I guess he respected my opinion and strategies and wanted me beside him. We won that battle. God was with us.” 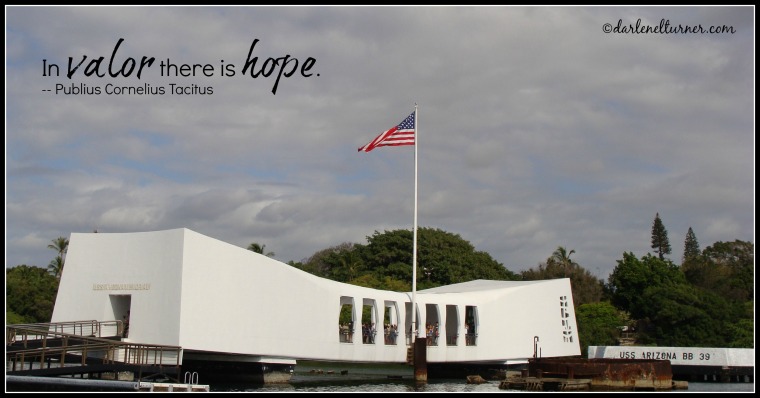 The waitress comes to our table. I ask for a chai tea latte and Deborah orders a double espresso. Strong coffee for a woman of strength.

I check my notes, pondering which of the questions I want to ask next. “How did you get all the men to follow you?”

“How were you so successful in a man’s world when they probably just wanted to throw you out of town?”

“I kept in constant communication with my Father and let Him guide my steps.”

“Did the men try to abuse you? I don’t mean physically but verbally. Let’s face it, you were living in a day and age when women’s roles were at home taking care of children, not in battle or the courtroom.”

“Of course. They’d ridicule me from time to time, but I knew I was doing what God asked of me. That’s all that matters.”

Our drinks arrive and we both take a sip.

“Oh, that’s good,” Deborah says. “I love a strong cup of coffee. My days are long and I need caffeine to keep me going.”

A group of teenagers arrives beside us, staring at Deborah as they remove their coats. They giggle and whisper among themselves. 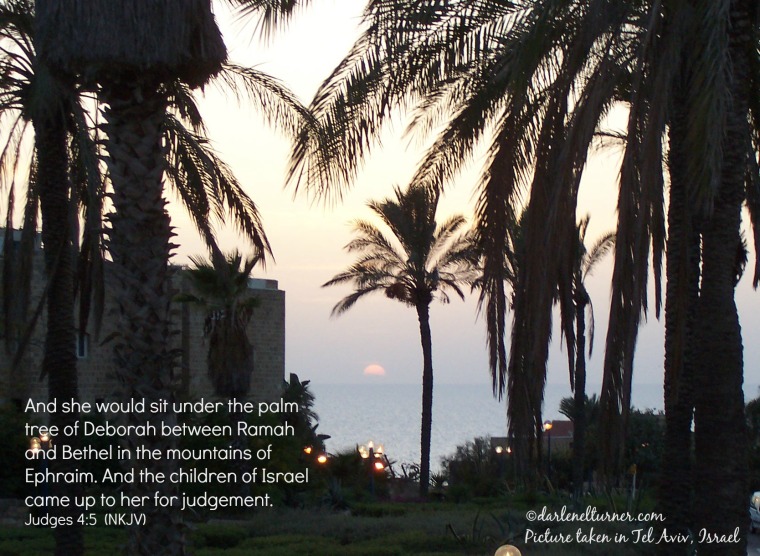 “I’m used to it. What’s your next question?”

“You set up your court under a palm tree. What type of cases did you hear each day?”

“Everything. Widows not being able to work on her own land, disputes over grazing boundaries, water rights, thefts, murders. You name it, I’ve heard it.”

“Wow. I’m impressed. You were known as ‘A mother in Israel’. How did that make you feel?”

“I didn’t focus on it.” She shrugs and rolls her eyes, attempting to take the glory away from herself. “I only wanted to be used of God.”

“But how was that possible in an age when men ruled?”

She leans forward. “God isn’t bound by tradition. He looks deep into our hearts and sees whether or not we’re willing to be used of Him. It doesn’t matter if we’re male, female, young, older, or where we’re from. He’ll use us.”

The only requirement God needs for an effective servant is a willing heart.

And He’ll give us the strength to do it.

So simple. Why do we make it so hard?

The woman sitting across from me served God with not only a willing heart but with bravery.

I finish my latte and turn my recorder off.

“Thanks for letting me interview you. You’ve given me such great insight into becoming a woman of strength.”

7 But those from rural areas stayed away,
the destitute in Israel kept far off,[a]
Until I, Deborah, arose
to be a mother to Israel.
8 They had chosen new gods,
so war came to their gates.
Was there a spear or shield to be found then
among the 40,000 of Israel?
9 My heart is warmed by those in Israel called to command them,
who offered themselves willingly to the people.
Praise the Eternal One!

What do you think it takes to become a brave woman? Is it possible today? Share with us.